AAP - the great danger to the country

Three stories come to my mind

1.    A mechanic was removing a cylinder head
from the engine of a Harley Davidson
motorcycle when he spotted a well-
known heart surgeon in his shop. The mechanic shouted across the garage,

"Hey, Doc, can I ask you a question?" The surgeon a bit surprised,
walked over to the mechanic working on the motorcycle.
The mechanic straightened up, wiped his hands on a rag and asked, "So
Doc, look at this engine. I open its heart, take the valves out, fix
'em, put 'em back in, and when I finish, it works just like new. So
how come I get such a small salary and you get the really
big bucks, when you and I are doing basically the same work?"

The surgeon paused, smiled and leaned over, and whispered to the
mechanic... "Try doing it with the engine  running" .

The difference between making media attracting street protests and governance is this.

2.    A new vacuum salesman knocked at the door….
A lady opened it. Before she could speak... The salesman rushed into the living room and emptied a bag of cow shit on the carpet.
Salesman: - Madam, if I couldn’t clean this up in the next 3 mins with my new powerful vacuum cleaner, I will EAT all this shit..!!
Lady: Do you need Chili Sauce with that?
Salesman: - Why Madam?
Lady: - Because there’s no electricity in the house...!!!

MORAL: - “Gather all resources before working on any project and committing to the client... & over smartness in can be deadly.

3.    A man dies. In heaven he sees a large Wall full of Clocks.
He asks angel:"What are these for?"
Angel :"These are Lie Clocks, every person has lie clock! Whenever you lie on earth, clock
moves." the man points towards a clock and asks: Whose clock is this?
... Angel says: it is Mahatma Gandhi’s. It never moved,
showing that he never told a lie.
The man asks: Where is Indian Leftist Politicians' clock?
Angel replies: That's in our office... we use it as
TABLE FAN...:))

AAP is the ceiling fan
Why not dismiss Delhi’s AAP government and impose president’s rule. Media and anti-national NGOs secreted a political outfit called AAP. So they have neither vision nor interest in the welfare of the nation. They have no qualms about anything happening to anyone, recently even to their own founder members as long as it keeps AAP in the media space. I wrote this way back in Jan 2014 when colonoscopy revealed the symptoms of ‘U’ turns.
https://www.facebook.com/photo.php?fbid=10201361575224081&set=pcb.10201361598424661&type=1 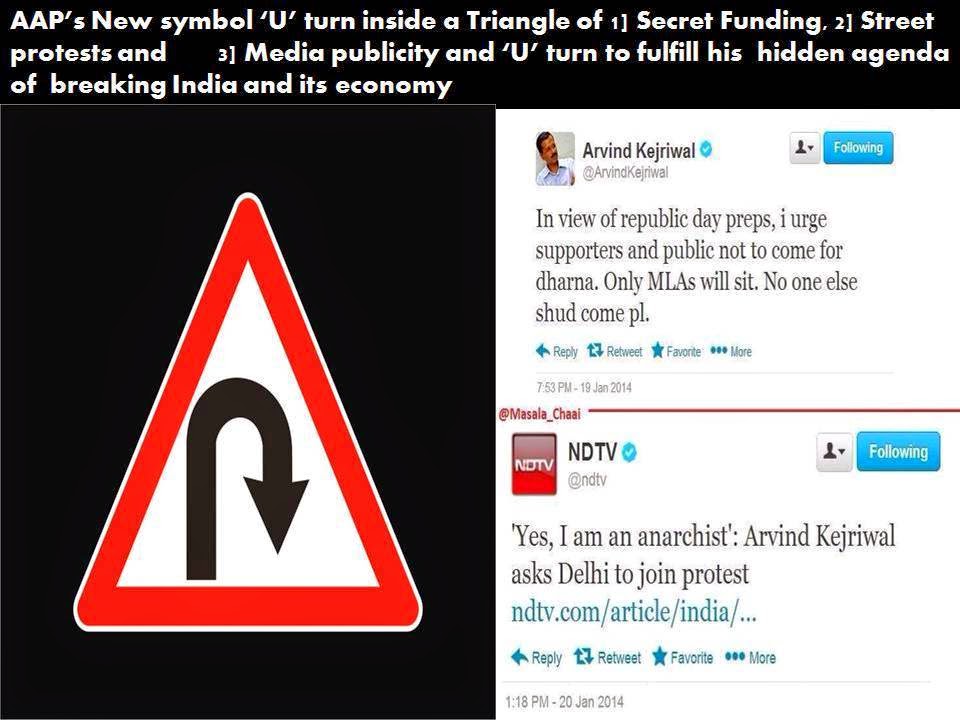 Left used violence, misused trade unions, abused media space with its verbal soldiers, refused economic development people have rightly left and in its place media put up this team ‘B” for anti-national agenda.

AAP is an untrained Army of Adolescent adrenal charged Persons unleashed  to see India weakened that's why they support kashmir separatists, Batla house criminals, resort to use lynch mobs against business houses etc . If Nehruvian socialism postponed economic development by a few decades AAP’s activities are dragging the nation a few decades backwards again. Citizen beware of these elements who are getting funded externally to destabilize the nation’s progress. Only the media is giving them importance.

There is a new upstart Indian , the whole nation is indifferently ,impotently and passively watching this recusant [1], recalcitrant [2], intransigent[ 3], all rules flouting anarchic and arrant exhibitionist of contumacious contempt for all constitutional norms who loves doing these along with a bunch of emotionally charged up youth brigade without any discipline , I am not describing any adventurous ,sincere, leader of any youthful bunch of revolutionaries , but a great and of lately popular actor, who does more of these more for media attention rather than effecting any real outcome, for, if he wanted effective outcome he would have filed cases against irregularities and the perpetrators of irregularities in the courts of law, and this person is unfortunately made into a chief minister of the capital of India.

He has been up to all sorts of mass appealing stunts, slogans and symbol generating activities like wearing caps of a particular shape as a brand building activity.
Political discourse in this country will be healthy when it functions without pro leftist bias, without paid media , without discussing irrelevant issues, without resorting to media attention capturing street protests, without trying to please foreign approval but really discusses what the country needs, things connected with  overall economic development and join hands with whoever has delivered something good etc.

The degradation political discourse is more due to paid media and leftist elements in media than politicians themselves . That's why political discourse and exchanges even totally differing views as those between Patel and Nehru , between Dr.B.R . Ambedkar and Nehru, between Rajaji and Nehru were open ,virulent but were decent and confined to the issues. However, after emergency when the left married the congress and the congress started strangulating the dissenting media [as Indira Gandhi did to Goenka during emergency ] media preferred to get paid by congress and certain foreign institutions and the leftists elements crawled in the name of or under the label of liberalism and started polluting the whole media.

The cleansing  is slowly taking place as the internet and social media are powerfully spreading the truth and that is the reason the left is not leftover even in the states where it blocked progress and the pay masters are going to fade away and hopefully sanity will return to popular media and thereby resumption of healthy political debates.

Arvind kejeriwal is just an academically qualified highly corrupt NGO activist facade of Indian brand of, sorry breed of Leftist Marxist Naxal mafia who are used by many forces some of which even Arvind may not be aware and the crowd with him may also be not aware.
“There's a difference between playing and playing games. The former is an act of joy, the latter — an act.” ― Vera Nazarian.

"A leader will find it difficult to articulate a coherent vision unless it expresses his core values, his basic identity...one must first embark on the formidable journey of self-discovery in order to create a vision with authentic soul." ~ Mihaly Csikszentmihalyi Quotes from Good Business
http://contentwriteups.blogspot.in/2014/02/horse-trading-in-indian-politics-must.html 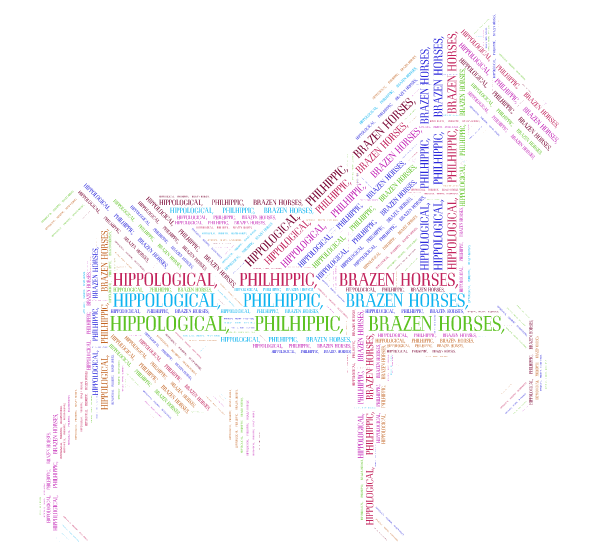