At all levels there are cosy clubs with undue or disproportionate privileges.

In India, as in many other countries, they are sports persons of popular sports, film stars and politicians who don the roles as legally empowered ministers, social workers, rulers etc. We need to either become one or put up with them.

Take everything in the stride, internalize worthy matters, participate in interesting ones, ignore the irrelevant ones, value the important ones and use the useful ones with gratitude, reciprocation and adequate trade off. 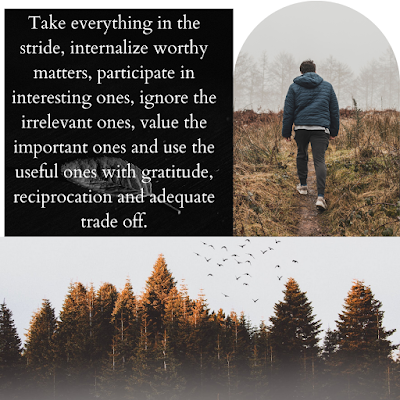 While the world has been and is looking at more open , more inclusive growth taking along everyone and everything, there may be things very much to our liking and those that are not; things useful for society and those that are otherwise.

Showing our anger through sharing in social media gives them enough notoriety which can be misinterpreted or misconstrued as popularity and some are capable of even scrupulously trying to do so , as did some political parties do effectively.

It is not that crazy anomalies do not exist even in the much respected (or forced accept) international bodies like the UN where a landless country is a non state observer member and has diplomatic relationships with more than hundred other countries. It has two official citizens and more than 10 k members and 75k volunteers. Well, find out it is the Sovereign Military Order of Malta, it was also a member of the club of 118 NAM. Its Prof. Guido de Marco, President Emeritus of the Republic of Malta, was the President of the 45th General Assembly of the United Nations in 1990.  There are permanent observer nations like Palestean and Vatican city.

"The spirit of Advaita is not to keep away from anything, but to keep in tune with everything." -  Swami Chinmayananda

Email ThisBlogThis!Share to TwitterShare to FacebookShare to Pinterest
Labels: Attitude and approach