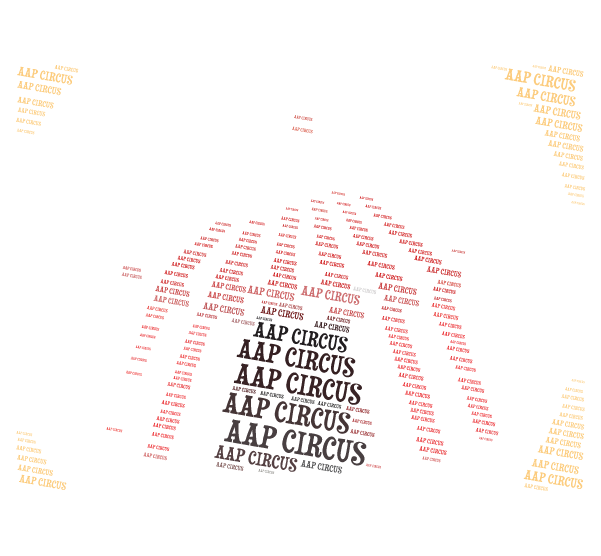 The circus called AAP comes a half circle let us wait and watch manifold fun unfold in future.

A bunch of buffoons and clowns excreted from media mafia, NGO mafia and other anti-national mafia cannot run the circus for long together. Of course this plan B of Congress and NAC keeps on back firing everyone at every turn.

The underlined words in italics are from circus vocabulary so you may refer to this site for correct meaning.[ http://circushof.com/glossary.html]

One clown becomes a ring master all of a sudden how and why?

There were shills, ringers, pickled punks remained ideological statues.
The lunge rope of hope is still held by the media bosses because they excreted some of these clownish creatures.
People should have known about these excreted clowns after that 49 day John Robinson show what it would be like.

First they distanced from the Boss Hostler because of whose efforts the whole lot was excreted. He too was blinded by the victory and is busy lying down in his kip dreaming of new protests. Some people become addicted to street protests.
Excretion of constipated anti-national ideologies is not easy that is why the Charley Horse or crick [muscle spasm as it happens during constipation] twinges [pain caused during constipation] all those who were carried away by these bunch of buffoons and clowns with no national interest, no qualm to question anyone.
Media mafia is also unleashing its trailers to make their own TRP.


I pity the people of Delhi  as they have moved from tweedledum and  tweedledee mislead my the two culprits the media mafia and anti-national NGOs.
Posted by balayogi at 3:35 AM